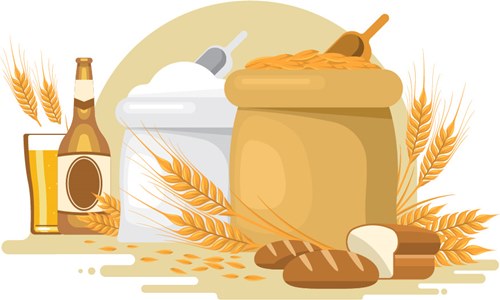 The investment enables McCain to focus more on local development of high value-added products McCain Foods has reportedly acquired a 70% stake in Sérya, a Brazil-based food company operating in the pre-formed potato market. With this vital investment, McCain continues to bolster its position in Brazil a year after entering into a collaboration with Forno de Minas, in which it formally acquired a 49% stake of the company. Forno de Minas holds the remaining 30% of the Sérya business. Sources familiar with the matter informed that Brazil is one of the major focus areas for McCain, where its approach is to invest to enable faster growth. Managing director of McCain in Brazil, Aluizo Neto, said that Brazil presently reports as the fifth largest market for frozen French fries in the world with wide potential to become the third largest market by 2021. Furthermore, this investment enables McCain to focus more on local development of high value-added products. For the record, Sérya Alimentos was founded in 2015, is located in the city of Araxá and provides an extensive range of innovative potato products for the Brazilian market. Apparently, last year, McCain announced the Forno de Minas deal stating that for Forno de Minas and McCain both have a complimentary snack and appetiser strategies. Sources mentioned that Forno de Minas manufactures a wide range of fresh and frozen products such as stuffed pasta, potato bread, waffles, and puff pastry. In addition, the company exports its products to over 15 countries, operates 3 factories in Brazil and in 2017, registered an annual return of $103 million. In the previous week, the US division of McCain Foods had allegedly declared a $300 million investment for expanding its potato processing site in Othello, Washington, USA. Along with this, an additional 170,000 square feet of production space will be created at the plant. From this month construction will be started and it is anticipated that the expansion will be completed by 2021 end.   Source credit https://www.foodbev.com/news/mccain-acquires-70-stake-in-brazilian-food-company-serya/