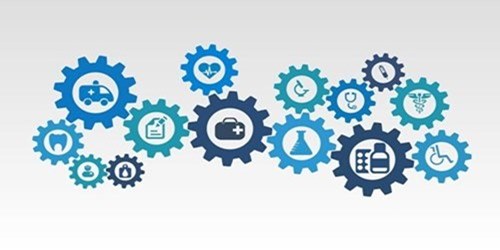 American drugmaker, Merck & Co., Inc. has surpassed Wall Street’s Q4 profit predictions. However, the company’s investors don’t seem to be happy after the recent decision to spin off of women’s health division along with various other operations with $6.5 billion in yearly revenues. The pharma company, that was behind the making of game-changing cancer drugs Keytruda, recently shared its business plan and quarterly results, revealing that two separate firms could easily scale faster and develop more novel drugs. But the decision saw an adverse effect on the stock market when company investors sold off their shares in heavy trading, tanking down its price by roughly 4%. Merck has steadily been stepping towards this business plan since the last few years, from being a primary care drugmaker that has at least 160 products to a firm whose one half will be focused on its young oncology business, and the other half busy increasing sales of its hospital products, veterinary medicines and vaccine. Along with Merck, three other prominent pharma companies namely, GlaxoSmithKline, AstraZenca, and Pfizer have displayed a similar pattern over the last 14 months, separating a part of their business to maximize their profits and sales. Speaking on the move, Kenneth Frazier, Chief Executive, Merck, said that the spinoff would facilitate long-term growth for the company as well as provide strong cash flow for expanding its women’s health project, which earlier wasn’t receiving ample attention. Moreover, the spinoff covers a huge market and is projected to offer a great opportunity for the company, allowing them to become a front runner in women’s health. Prior to this news, Merck had made substantial development in the field of oncology when it announced that it has entered into a strategic research alliance with Atreca, Inc., to detect antigenic targets of select antibodies which were discovered by Atreca. Source Credit: https://apnews.com/0fdb063d1f19fea183e27d244ef8c2ff