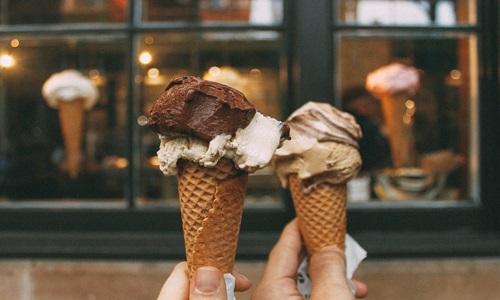 Nestlé S.A., one of the largest food company based in Switzerland, has recently announced plans to offload its U.S. ice cream business unit to Froneri Ltd. for worth $4 billion. Reportedly, the sale includes brands like Dreyer’s, Häagen-Dazs, Skinny Cow, Outshine, Edy’s and Drumstick. It also comes in the midst of intense competition in the worldwide ice cream market. As per reports, Nestlé revealed that it would surrender control of its ice cream unit to Froneri, a JV formed by Nestlé and PAI Partners in 2016, to handle the company’s European ice cream business across 20 nations. Incidentally, for the past few years, Nestlé has been working to expand its profit margins but has failed to accrue a sizable share in its declining U.S. market. According to Euromonitor, in 2010, the market share for Nestle in the U.S. has dropped down from 19.3% to 15%. Moreover, the Swiss firm, which offers premium ice cream, has witnessed fierce competition from industry leaders like Unilever PLC and brands such as Halo Top. Speaking on the move, Mark Schneider, CEO, Nestlé, said that the company is making this business its international strategic associate in ice cream and believes that Froneri’s effective business model would show fruitful results in the U.S. market. Schneider added that, with this deal, Nestlé is making a huge steps towards its goal of gaining global dominance in the ice cream industry. Ibrahim Najafi, CEO, Froneri, commented that this move marks as a major acquisition for the company and could position it as the world’s best ice cream firm. Froneri is pleased to welcome the renowned U.S. brands into its family. As per reliable sources, Nestlé expects the planned sale to be closed by the Q1 of 2020 (subject to customary regulatory approvals). However, the company would continue managing its other ice cream businesses in Latin America, Asia and Canada. Source Credit: https://www.usatoday.com/story/money/food/2019/12/11/nestle-ice-cream-sale-froneri-buying-drumstick-haagen-dazs-4-billion/4400778002/