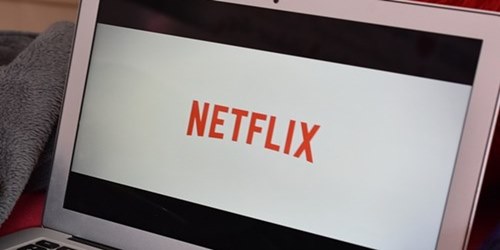 California-based video streaming company and media service provider Netflix has recently announced its intention to expand investments in France by partnering with over 20 French productions and creative institutions. The firm has previously set up offices across several locations like London, Amsterdam and Madrid. The new France headquarters have an employee strength of nearly 40 people, throughout several divisions such as films, series, partnerships, and marketing. Through this new office, the company seeks to work with the French creative industry and develop shows and films which will be watched across the globe. In 2020, the streaming service will release new French productions such as Arsene Lupin by George Kay, La Revolution (historical series), Vampires, and The Eddy, among others. Netflix, since its first launch in France in 2014, has created twenty-four French titles, six movies, nine series, five stand-up shows, three documentaries, and one unscripted series to reflect diverse taste of the people in France. French productions will act as valuable addition to Netflix portfolio by increasing number of subscribers to drive company’s top-line growth. As stated by the CEO and Founding Chairman of Netflix, Reed Hastings, the decision to expand French content portfolio indicates the company’s admiration of the rich culture and history of French storytelling. He further commented that Netflix is looking forward to working with the creative community to streamline various French movies and shows, worldwide. France Director of Series at Netflix, Damien Couvreur expressed his delight at collaborating with the French creative community to work on the current filming productions, the ones that are yet to be developed, as well as the productions that have been recently unveiled. This new French creative hub could offer a chance to develop and offer content in different genres by working with exciting and major studios in France, to cater to the population who enjoys French storytelling. In addition to this remarkable set of announcements, Netflix is also striking up partnerships with major creative institutions in France, including 1000 visages, La Femis, etc. Source credit: https://www.nasdaq.com/articles/netflix-plans-substantial-expansion-in-france-2020-01-20