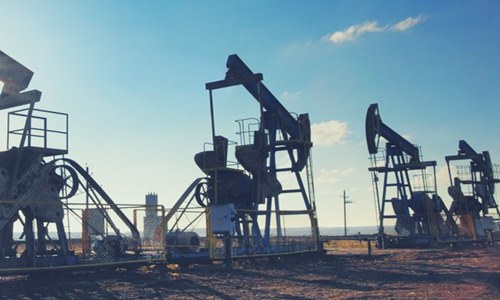 Rachel Notley, Premier of Alberta, Canada has recently called upon the federal government to buy more rail cars to momentarily transport Alberta’s oil to Ottawa, as to offer better prices to oil producers in her province for their yield. According to recent CBC reports, Notley, after her meeting with local energy industry officials in Calgary, said that the best long-term solution to the reduce the price gap is building new pipelines. In the meantime, she continued, it is worth it to continue seeking alternatives for increasing the efficiency and availability of rail capacity to temporarily move products. Apparently, Notley claims that Alberta’s heavy oil producers are currently dealing with a harsh price gap between their product and U.S. light oil, in the order of around US$40 to US$50 a barrel in recent weeks. The figures claim that more money is being transferred into American accounts from Canadian economy. As per Notley, the new pipeline capacity that connects Alberta crude oil to its worldwide markets, like the stuck Trans Mountain pipeline expansion to the B.C. coast could help to substantially reduce oil prices. Moreover, moving oil on rail cars can be a stop-gap measure to help narrow the price discount. Commenting on Ottawa’s prior investments, Notley was quoted saying that, if Ottawa can offer $2.6 billion in tax dollars to the auto industry, it could surely support their oil industry with the much needed investments to help close the differential and return billions of dollars to the Canadian economy. Though, Notley did not specify the exact required investment from the federal government, she emphasized the need of more rail cars and locomotives. As per recent reports, the plan to triple the capacity of the existing Trans Mountain pipeline between Edmonton, Alberta and the B.C. Lower Mainland region is currently in limbo. However, in a bid to tackle the situation, Notley believes that rail locomotives could provide a short-term relief for landlocked Alberta producers.