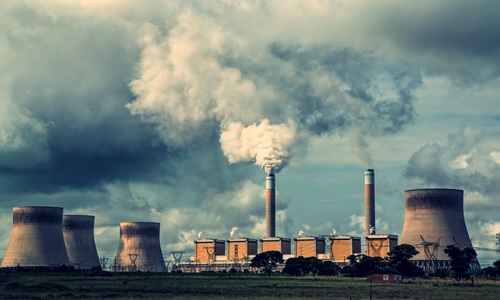 NRG Energy, a US-based nuclear electric power generation company is planning to expand its retail business with acquisition of Stream Energy’s retail electricity and gas business. The acquisition will add almost 1 million residential customers equivalent to its services, each representing annual consumption of 1,000 therms of gas or 10,000 KWh of electricity. This will expand NRG’s market share in Pennsylvania, Texas and other markets, reports source. For the record, NRG launched a plan to streamline & transform its business in 2016 and back in 2018, it launched a 3-year transformation plan which included billions in asset sales and a 60% debt reduction goal. Also, the company’s acquisition of XOOM Energy served 300,000 residential customer equivalents. In the same year, the company completed the sale of its renewable platforms and marked a crucial step in the company’s reformation as the deal contributed cash proceeds of $1.3 billion and eliminated debt of $6.7 billion, from NRG’s balance sheet. Mauricio Gutierrez, President and Chief Executive Officer, NRG, reportedly said in a statement that the acquisition of Stream Energy represents another step towards perfecting NRG’s integrated business model. As per industry experts, Stream Energy serves customers in 9 states and in District of Columbia and is expected to accelerate NRG’s growth in those markets along with enhancing multi brand strategy of the company. According to NRG, the deal is expected to add $65 million in annual earnings before interest, tax, depreciation and amortization (EBITDA) and when combined with NRG’s generating assets, will allow the company to deliver increased value to customers and shareholders, cite sources. Currently, the company serves more than 3 million commercial and residential customers. Reportedly, the acquisition deal is expected to close at $300 million, by the third quarter of 2019. Approval from regulators in Georgia and Federal Energy Regulatory Commission will be required. Source credits: https://www.utilitydive.com/news/nrg-energy-advances-retail-expansion-with-300m-stream-energy-acquisition/555218/