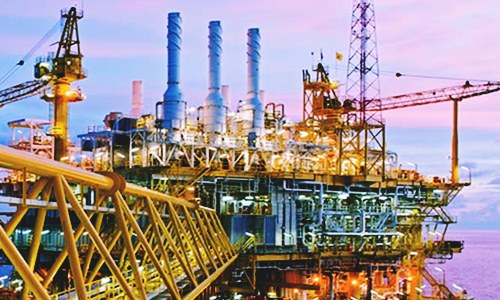 SOLÉ partners with Beverage Universe to launch most expensive water

Pharmaron completes the acquisition of Aesica from Recipharm Group