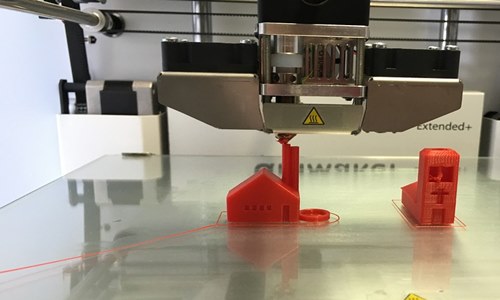 Relativity Space, a private American aerospace manufacturer and launch service provider, has been recently granted permission to expand facilities at NASA Stennis Space Centre in Mississippi. In agreement with the Mississippi Development Authority & NASA, the company will build a robotic 3D printing factory and test facility for the Terran 1 rocket in a 220,000 sq. ft. space, provided for exclusive use by the company, report sources. For the record, Relativity Space was founded in 2015. The company aims at reinventing the way rockets are made. It is also aiming at providing compacted 3D printing systems, that rapidly manufacture vehicles for return to Earth. The company has been supported by startup accelerator Y Combinator & Mark Cuban, businessman & owner of the Dallas Mavericks basketball team. Relativity Space has raised a total of $45 million from investors, since it was established. The company is expected to launch its first orbital test by the end of 2020, with plans to enter commercial service by 2021. Jordan Noone, co-founder & CTO of Relativity was reportedly quoted saying that the company is better positioned in partnership with the Mississippi Development Authority and NASA to bring the company’s proprietary 3D printing rocket platform to Mississippi. Reportedly, Terran 1 is Relativity Space’s first rocket. By using 3D printing in its production, the company has thrived in reducing Terran’s part count by 100 in a highly simplified supply chain. The company uses robotics powered stargate 3D printer for fabrication. With the use of this equipment, the company is targeting production lead time of less than 60 days. The Stargate 3D printer will be used in Relativity Space’s new operations at Stennis Space Center. As per sources close to the matter, Relativity Space plans to invest $59 million in the state of Mississippi and expects to create 200 jobs at the Stennis site. The Mississippi Development Authority provided incentive package to the company for expanding its Stennis facilities. Source credits: https://3dprintingindustry.com/news/realtivity-space-to-build-autonomous-rocket-3d-printing-factory-in-mississippi-156863/