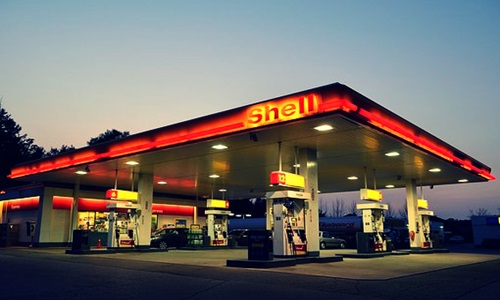 Saudi Aramco ramps up its investments in refineries and is looking to expand its presence in sectors that are creating demand for plastics and digital devices. Saudi Aramco, the Saudi Arabian oil company, has recently been reported to be planning to acquire 50% stake from Royal Dutch Shell that the company holds in Saudi refining complex, Saudi Aramco Shell Refinery Co (SASREF). SASREF is a joint venture between Saudi Aramco and Royal Dutch Shell. According to sources close to the matter, Aramco and Shell have already reached an agreement regarding the acquisition. However, neither Aramco nor Shell have affirmed anything through comments. The Jubail Industrial City based SASREF is reported to have a crude oil refining capacity of 305,000 barrels per day. Shell has been shifting its focus to natural gas and petrochemicals, businesses that involve lower carbon emission in recent years and has therefore sold $30 billion worth of assets. Saudi Arabia is however looking to expand its presence, in sectors that are creating demand for plastics and digital devices, particularly in Asia and has recently been in the news as the state energy giant Saudi Aramco ramps up its investments in refineries. Saudi Aramco has been lately involved in discussions with Reliance Industries of India to buy a minority stake in the refining and petrochemicals business and aiming to deepen its ties with the fastest-growing oil consumer and the largest crude exporter in the world. According to sources, Saudi Aramco has sought a foothold in the Indian market for quite some time as it plans to lock in sales of the Saudi crude oil in the coming years in the Indian market where there is a rising demand for oil. Besides India, Saudi Aramco has been strengthening its presence in South Korea as well as it has been recently reported to have signed a purchase agreement to acquire 17% stake in Hyundai Oilbank. The stakes in the Seosan headquartered petroleum and refinery company has been acquired for approximately $1.25 billion. The deal has been signed between Saudi Aramco subsidiary, Aramco Overseas Company, and Hyundai Oilbank which is a subsidiary of Hyundai Heavy Industries Holdings.