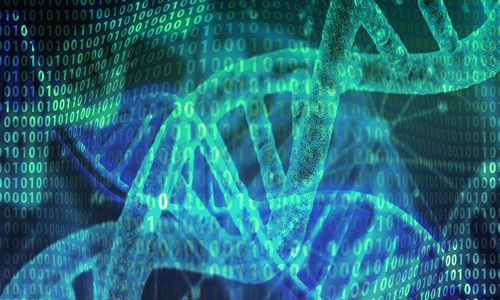 Colorectal cancer (also known as colon or rectal cancer) is often initiated with the growth of polyp inside the rectum or colon. Locating and removing these polyps can avoid colorectal cancer, but there isn’t a definitive therapy for it yet. Although, several pharmaceuticals are working on developing an effective therapy for this condition. One such progressive stride was taken by Seattle Genetics, Inc., a biotechnology company; when it revealed its primary data from the single-arm phase 2 clinical studies called as MOUNTAINEER. As per reports, the trial assessed the investigational agent tucatinib when combined with trastuzumab (Herceptin®) in patients suffering from HER2-positive, RAS wild-type mCRC (metastatic colorectal cancer) after they have completed their first- and second-line standard-of-care therapies. For the record, tucatinib is a small molecule oral tyrosine kinase inhibitor that is very selective for HER2 which occurs in about 3-5% of all patients suffering from mCRC. As per reports, the regimen was well tolerated and showed positive antitumor activity. Speaking on which, Roger Dansey, M.D., Chief Medical Officer, Seattle Genetics, said that there is a rising need for novel treatments for patients suffering from HER2-positive metastatic colorectal cancer. He said that the clinical study established that the drug is effective in the treatment of colorectal cancer and the company is looking forward to advancing the therapy in combination with trastuzumab and several other drugs. Reportedly, these results were shown at the ESMO (European Society for Medical Oncology) 2019 which was held in Barcelona, Spain. Prior to this, the biotech had also presented four of its investigational programs at the ESMO 2019 Congress. At that event Mr. Dansey said that the company is looking forward to presenting its antibody-drug conjugate enfortumab vedotin that targets advanced urothelial cancer and is pleased to initiate data from its investigator-sponsored trial called MOUNTAINEER which studies the effect of tucatinib on amplified metastatic colorectal cancer. Source Credit: https://investor.seattlegenetics.com/press-releases/news-details/2019/Initial-Results-from-MOUNTAINEER-Trial-Show-Antitumor-Activity-of-Tucatinib-Combination-in-HER2-Positive-Metastatic-Colorectal-Cancer/default.aspx