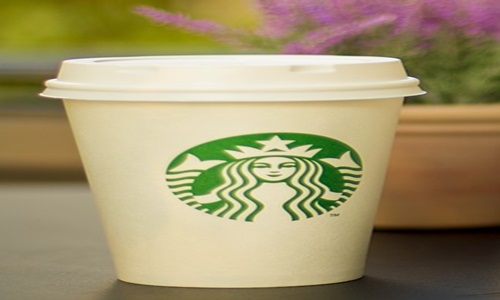 In a recent turn of events, Starbucks has reportedly unveiled its newest coffee beverage, known as the cloud macchiato which has been manufactured using egg-white powder. According to sources close to the development, the latest drink, which is sold in iced and hot forms, would be served at outlets in Canada and the United States and would permanently stay in the menu. The introduction of a new sort of foam appropriate for both iced and hot drinks is a way for the coffee behemoth to bolster growth in its flourishing range of cold beverages, as well as help create excitement around newfangled cold drinks as consumers are moving away from Frappuccinos, reported credible sources. Reportedly, Starbucks got inspiration from a Spanish beverage, dubbed as leche merengada or merengue milk, for the cloud macchiato. An internal team created a recipe for the cloud powder which includes milk and egg whites for a texture similar to meringue. The resulting foam is quite similar to Starbucks cold foam, which was launched on a large-scale last year. The cloud macchiato is reportedly available in two flavors, namely caramel and cinnamon. Starbucks newest drink might have a celebrity alliance, reported sources. There have been rumors that pop singer Ariana Grande might become a part of the product launch after Starbucks and the pop singer posted identical tweets. A Starbucks spokesperson reportedly stated that the coffee-giant is a long-time fan of Ariana Grande and that it has been extremely exciting to work with her to rejoice their mutual love for clouds. Previously, Instagrammable Frappuccinos were amplifying sales for Starbucks. But in the last few years, consumers have turned on the sugary blended drinks, reported authentic sources. Last year, for the first time, the firm extended a happy hour promotion to include beverages other than Frappuccinos, as well as limited discounts to consumers who enroll online or use their mobile app, stated sources. If reports are to be believed, the company still sells indulging Frappuccinos, but it has also been silently testing a low-sugar alternative.