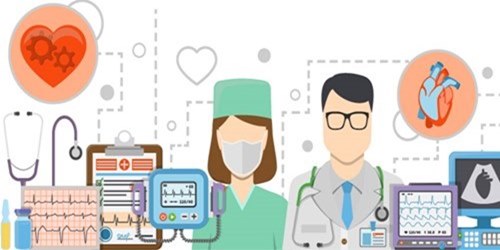 Syros Pharmaceuticals has reportedly validated and discovered—Nuclear Factor IX (NFIX) —a novel fetal hemoglobin repressor, with the help of a gene control platform. The research focuses on the way gamma-globin gene is controlled and puts emphasis on likely targets in sickle cell disease’s therapeutic intervention. Syros’ Chief Scientific Officer Eric R. Olson was all praise for the discovery and stressed that their platform aptly delineated genome’s regulatory regions to control the expression of a single gene for therapeutic benefit. He further noted the relevance of NFIX in silencing the gamma-globin gene and unravelling avenues of novel potential therapeutic approaches and signified the leap taken by the company to discover an oral medicine which addresses the main cause of disease in sickle cell patients. Apparently, Syros scientists assessed and compared genome’s regulatory regions in red blood cell precursors, at different stages of maturity from adult sources and fetal to identify novel drug targets instrumental in the change to adult hemoglobin expression from fetal. The data on genome analysis emphasized NFIX as a likely fetal hemoglobin repressor. The data further delineated: On the basis of clinical data and real-world genetic from patients, Syros is confident of providing a functional cure for sickle cell disease by switching on the gamma-globin gene. About Syros Pharmaceuticals Syros intends to transform lives through the creation of novel gene control medicines. One of the lead programs of the company is SY-5609 which is anticipated to enter the Phase 1 trial in the first quarter of 2020. Nevertheless, the company is reportedly working on the early stages of R&D in oncology and monogenic diseases. Source Credits: https://ir.syros.com/press-releases/detail/178/syros-presents-on-identification-of-novel-fetal-hemoglobin