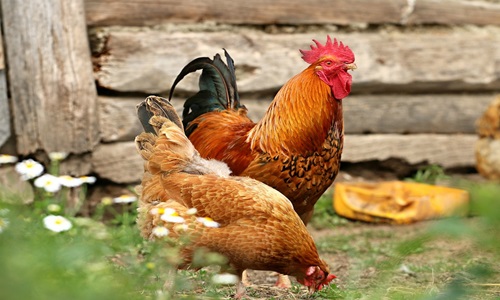 The fierce competition amidst various food companies has left them to come up with innovative and competitive strategies to attract a massive range of customers to their food platform. In the light of this, Taco Bell, following the grand success of Popeye’s chicken sandwich and rising popularity of Chick-fil-A, is keen on launching a new addition to the menu in various parts of the globe. Taco Bell has reportedly set its foot forward in unveiling its new addition in the house, Crispy Tortilla Chicken, across the regions of Houston, Texas, Ohio, and Dayton as a test launch. The company enables its customers to try the tenders in a taco at a price of just USD 1,99 or two tenders for USD 2.99, and accordingly. The trial launch would also allow the buyers to get the chicken tenders in one of their USD 5 and USD 7 boxes. As per reliable reports, the crispy tortilla chicken tenders would release in two different varieties namely chicken strips and stuffed into taco. Taco Bell’s novel innovation of Crispy Tortilla Chicken tenders are delightfully coated in the tortilla chip crumbs and are served with a signature dip similar to the likes of Chick-fil-A and Raising Cane’s. These are marinated in a jalapeno buttermilk mixture, ensuring a spicy kick. The taco utilizes chicken as a protein source, garnished with lettuce, tomato, cheese and sour cream. With this special addition to its menu, the California based Taco Bell chain is now all geared up compete with prominent chicken chains that are foreseeing huge growth prospects in the upcoming years. The fast food chain has introduced various new items in its menu over this year whilst also removing nine different items such as Cool Ranch Doritos, Locos Taco, and Beefy Mini Quesadilla. This year has seen Taco Bell trying out umpteen food items to suit the taste buds of the consumers across the globe permitting it to stand in the league of the fried chicken items. Source credits: https://www.businessinsider.in/retail/news/taco-bell-is-launching-chicken-tenders-in-a-move-to-compete-with-popeyes-and-chick-fil-a/articleshow/72150510.cms