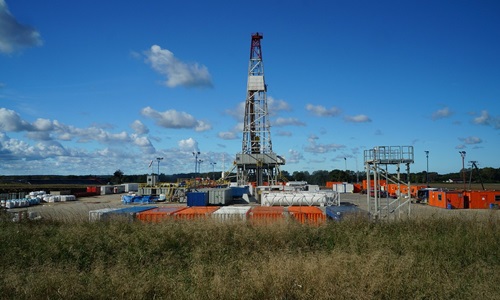 The latest Newport investment has doubled the manufacturing capacity of Santoprene thermoplastic elastomers at the site ExxonMobil Corporation, the American multinational oil & gas company, has reportedly announced that it has completed the expansion of its manufacturing plant for specialty elastomers, which is situated in Newport, Wales. The oil & gas major has doubled up the manufacturing capacity of the facility, while enhancing its global manufacturing capacity of Santoprene thermoplastic elastomers by 25%. The latest announcement comes soon after the recently disclosed plans of ExxonMobil to expand operations of its Fawley refinery based in the United Kingdom, to augment the ultra-low sulfur diesel manufacturing by as much as 45% or around 38,000 bpd (barrels per day). Reportedly, the expansion project at Wales helped create about 35 full-time production jobs, in addition to offering 130 jobs during the construction phase. Sources with the knowledge of the development cited that the US-based company manufactures Santoprene in Pensacola, Florida as well. Karen McKee, President, ExxonMobil Chemical Company, was recently quoted stating that the high performance plastics produced by ExxonMobil largely help in making consumer as well as automotive products lighter, which results in better performance and enhanced fuel efficiency compared to goods made from conventional materials. McKee added that the latest Newport investment has doubled the manufacturing capacity of the higher-value products at the site. For those uninitiated, Santoprene thermoplastic elastomers belong to the polymer family. These elastomers are engineered to function like vulcanized rubber, and can be re-engineered and re-used, thereby improving recycling potential, reducing shipping weights, and promoting more sustainable manufacturing. If reports are to be believed, ExxonMobil, which is the biggest publicly-traded energy company, has lost around 7.5 percent in the previous year, as compared to the 15.8 percent collective decline of the industry which it belongs to. Source Credits: https://www.chemengonline.com/exxonmobil-doubles-manufacturing-capacity-of-specialty-elastomers-at-wales-plant/?printmode=1