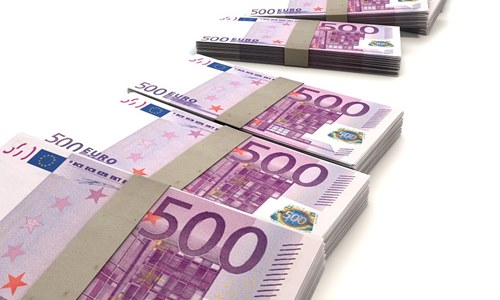 Chikungunya is a viral infection that is transmitted by mosquitoes, such as Aedes albopictus and Aedes aegypti. The disease has been identified in around 40 and has no major treatment or preventive program. However, companies in the biotechnology sector are now focusing on developing a vaccine to prevent its spread. With a similar vision, Themis Bioscience, a biotechnology company based in Austria, has secured €40 million ($44 million) from a Series D funding round backed by Merck. According to sources, the investment would help Themis to move its chikungunya vaccine through a Phase 3 pilot, leading the candidate from its immuno-oncology R&D program to human trial stage. Reportedly, the biotech company had earlier tried to raise €40 million by issuing its IPO in Amsterdam but had to hold the plan due to adverse market conditions. This decision left the company with a deficit of €30 million that it was planning to save for the Phase 3 trial of the chikungunya vaccine. According to reliable sources, Merck’s prior $200 million vaccine R&D investment in Themis had made it clear that it was gearing up for a private financing round. Moreover, the vaccine candidate is said to comprise of a measles virus altered to hold genes encoding proteins of chikungunya, triggering the immune system to act against viral proteins while being exposed to the virus. Prior to the recent trial, in 2018, Themis had announced the Phase 2 results of MV-CHIK, a drug targeted to protect against chikungunya. The Phase 2 study was developed to assess the tolerability, immunogenicity and safety of MV-CHIK. In addition to this, Themis was granted the designation of PRIority MEdicines (PRIME) by the European Medicines Agency (EMA) for its advanced program for development of chikungunya vaccine. For the uninitiated, the PRIME scheme is designed to offer improved regulatory support for the advancements of medicines that target on unmet clinical needs. Source Credit: https://www.fiercebiotech.com/biotech/themis-raises-eu40m-to-run-phase-3-chikungunya-vaccine-trial