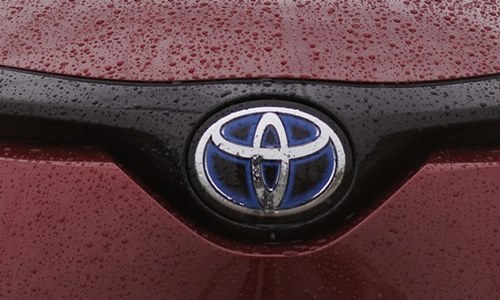 Japanese carmaker, Toyota Motor Corp. has announced a worldwide recall of 3.2 million vehicles due to a faulty fuel pump issue. According to a Toyota spokesperson, the safety campaign includes some Toyota-and Lexus-brand trucks and cars ranging from 2013 to 2019 year models. Out of these, nearly 1.8 million vehicles are present in the U.S., whereas 158,262 vehicles were sold in Canada. Since January, Toyota has almost doubled its vehicle recall, which earlier was constrained to nearly 696,000 in the U.S. The latest recall was triggered due to potentially defective fuel pumps that could breakdown and lead to engine stalling. This could further magnify the risk of crash. Evidently, Toyota had made a separate recall move in January of 2.9 million vehicles, when the company found out that its faulty electronic-control systems could upset the airbag deployment function in certain sedan variants. However, the Japanese automaker also made some positive advancements recently as it plans to construct a new electric vehicle facility in Tianjin, China with First Automobile Works (FAW). Apparently, both firms are planning on investing nearly $1.22 billion in the planned project. The facility would manufacture 200,000 plug-in hybrid, fuel-cell and battery-only vehicles every year. However, the carmaker is yet to clear the air on accurate segment production numbers. This move comes as a lead up to Toyota’s prior announcement, where it unveiled its two new battery electric vehicles, namely IZOA and C-HR in Auto Shanghai 2019. These cars would be the first-ever Toyota-branded battery-electric vehicles to hit the Chinese market. Reliable sources claim that Toyota is following the footsteps of major automakers in China that are compelled to build low-or-zero emission vehicles to satisfy the country’s ZEV credit requirements, which could grow more stricter in 2021. Source Credit: https://www.bloomberg.com/news/articles/2020-03-04/toyota-recalls-3-2-million-vehicles-globally-to-fix-fuel-pumps