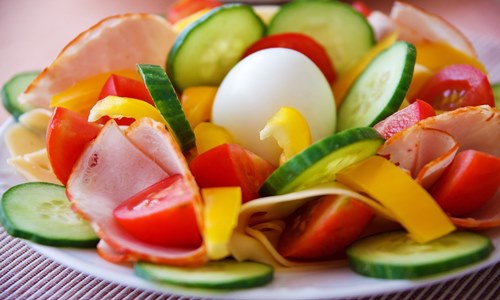 Leading multinational food company Campbell Soup Co. has reportedly announced its decision to part from its Europe-based chips brand Kettle Foods in the UK and Yellow Chips B.V in Netherlands. The brands will be acquired by CapVest Partners LLP portfolio company Valeo Foods, for the amount of roughly $80 million. This deal comes along the heels of several ongoing international divestitures being carried out by Campbell, like the announcement of Danish baked snack brand Kelsen Group being sold to Belgian holding company CTH Invest, which is also associated with Ferrero for $300M and the sale of one of its biggest brands, Arnott Biscuits to private equity firm KKR for $2.2 billion. The American soup company has expressed its intention of retaining the Kettle brand in the United States and other international locations with the exception of the Middle East and Europe and continue to bolster its snacks portfolio, which currently includes Pepperidge Farm, GoldFish,Cape Cod, Snack Factory Pretzel Crisps and Snyder’s of Hanover. The proceeds acquired from these sales will allow Campbell to reduce their ongoing debt. As is the case with numerous other CPG companies, the shifting consumer behavior has been challenging for Campbell. However, the increase in revenue in the last quarter has given food investors the confidence that the current divestiture strategy being implemented will have a positive effect on its growth in the long run. According to Campbell CEO, Mark Clouse, results showed that Campbell had met or exceeded its financial targets for the fourth consecutive quarter this year. Mr. Clouse further stated that parting with underperforming international brands will bring in net proceeds of approximately $3 billion. Advisors for Campbell regarding this divestiture include Barclays and Weil, Gotshal & Manges LLP. The sale is expected to conclude in the last quarter of FY 2020, subject to standard closing conditions. Source Credit: https://www.forbes.com/sites/douglasyu/2019/09/02/valeo-foods-to-acquire-kettle-potato-chips-from-campbell-soup/#4d2c475f6bf4