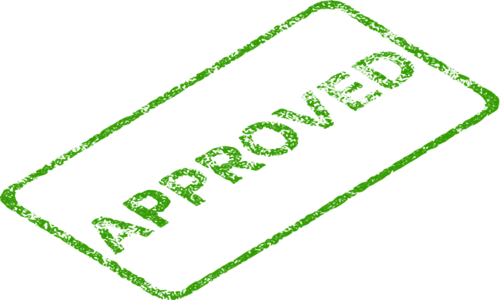 Valneva SE, a specialty vaccine company, has recently announced the FDA (Food & Drug Administration)’s approval regarding the extension of IXIARO®’s shelf life to 36 months (3 years) from 24 months. The United States Department of Defense (DoD) has separately issued a RFP (Request for Proposal) to Valneva for the Japanese Encephalitis Vaccine. The RFP covers a 3-year period, which comprises of 1 year, plus 2 years of options. The company is expected to respond to this request expeditiously and, if successful, establish a new supply contract during 2020 first half. The portfolio of Valneva, a vaccine developer for infectious diseases, includes 2 commercial vaccines for travelers, namely IXIARO®/JESPECT® (indicated for Japanese encephalitis prevention) and DUKORAL® (indicated for cholera and diarrhea prevention). The company operates on a global scale with an employee base of nearly 500. IXIARO® had a shelf life of 24 months prior to the recent extension. Valneva has received the marketing approval of this vaccine in Israel, Singapore, Hong Kong, Canada, Europe, and the United States. The vaccine was initially developed through a cooperative R&D agreement between the Walter Reed Army Institute of Research and the company. Under the trade name IXIARO®, it has been approved for use among individuals that are aged 2 months and above in the U.S., EU, Israel, Hong Kong, Singapore, Iceland, Liechtenstein, Norway and Canada. The company also markets the vaccine as JESPECT® in Australia and New Zealand. Individuals of 18 years of age and above can use the vaccine in other licensed territories. Valneva’s Chief Business Officer, Franck Grimaud, has reportedly stated that the company is looking forward to continuing close association with the U.S. DoD and meeting their business requirements, in line with the recent accomplishment of receiving the shelf life extension for the vaccine IXIARO®. As the only JE vaccine available to the United States military for the past 10 years, it aims to further safeguard the military troops and their families, retirees, & government service personnel against the potential deadly disease. Source credit: https://valneva.com/press-release/valneva-announces-fda-approval-of-ixiaro-shelf-life-extension-to-36-months-new-us-military-rfp-issued/