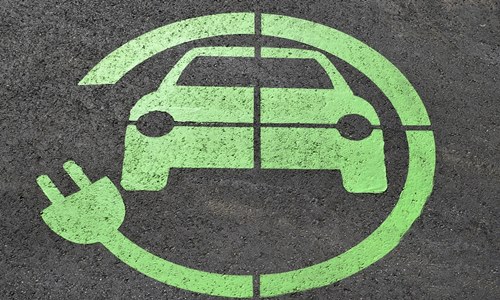 JAC-Volkswagen joint venture, approved in 2017, has planned to launch the SEAT brand in China by 2020-2021. The joint venture of Volkswagen AG with Chinese automobile manufacturer Anhui Jianghuai Automobile Co Ltd (JAC) has reportedly planned to invest 5.06 billion yuan ($750.8 million) in a new electric car plant in eastern Hefei city. Hefei Economic and Technological Development Area has posted an online document showing that JAC and Volkswagen have received approval from environmental authorities to build a plant. The plant will have capacity of producing 100,000 all-electric battery cars each year. Reportedly, Volkswagen Group China has recently confirmed the numbers that had been included in previous official documents. Volkswagen-JAC will soon launch its first model. The approval has represented an “orderly advancement of the project”, cited reliable sources. E20X, the first model of venture, will be launched this year, cited sources. Reportedly, Volkswagen has plans to manufacture more than 22 million electric cars in the next 10 years. Half of them will be built in China. The company has planned to launch 14 new energy vehicle models this year in China. JAC-Volkswagen joint venture, approved in 2017, has planned to launch the SEAT brand in China by 2020-2021. The car market of China is the largest car market of the world. It contracted last year for the first time since 1990s. However, the new energy vehicle sector is still growing rapidly. The sales of NEV increased from 61.7 percent to 1.3 million units in 2018. The China Association of Automobile Manufacturers has reportedly stated that the sales of new EV can hit 1.6 million units this year. Volkswagen has reportedly started the construction of a new energy vehicle plant worth $2.5 billion with SAIC Motor Corp Ltd in Shanghai. SAIC will develop luxury Audi AG brand cars of Volkswagen. SAIC Volkswagen has reportedly stated that the plant will have an annual capacity to produce 300,000 cars. The production will start from the year 2020, claim sources. Source Credit: https://in.reuters.com/article/us-vw-china/volkswagen-plans-electric-vehicle-plant-with-jac-in-china-local-government-idINKCN1S114S https://europe.autonews.com/automakers/volkswagen-plans-ev-plant-jac-china