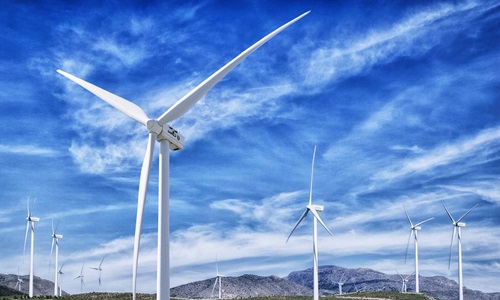 The company has struck an agreement with environmental and labor groups to boost clean energy adoption and help ease economic and job losses from the closed coal plants. Minnesota’s largest electric utility, Xcel Energy Inc. has reportedly announced plans to close its last two coal-fired power plants in Minnesota by 2030, a decade earlier than scheduled, as it aims to go 100% carbon-free by 2050. According to sources, the proposed closures come as part of Xcel’s Upper Midwest Energy Plan, which it expects to submit to the Minnesota Public Utilities Commission (PUC) in July 2019. The proposed plans, if approved, could allow the firm to cut its carbon emissions in the state by 80% compared to its 2005 levels. Moreover, the recent announcement is a part of a settlement agreement that Xcel had with environmental and labor groups to help boost clean energy and ease the economic and job losses from the Bayport’s Allen S. King coal power plant when it will close on 2028 and Becker’s Sherco 3 coal-fired generator which is scheduled to close by 2030. Reports claim that Xcel, as part of the agreement, would proceed with plans to purchase the Mankato natural-gas plant. However, the firm’s strategy to develop a new natural-gas power plant and extend its Monticello nuclear plant’s operating license past the 2030 expiration date till about 2040 has reportedly led to opposition from some environmental groups. In addition, the settlement agreement also calls for an increase in commitment to solar energy, energy efficiency and attention to local job impacts in association with future renewable additions. Reliable reports cite that Xcel’s approach could call for bringing 1,850MW of wind online in Minnesota by 2022, part of its strategy to build 12 wind farms that will increase its wind capacity by about 3,700MW, or about 55%, by 2022. Moreover, the move could increase wind power share by over 30% of the energy mix for the company’s Upper Midwest customers in western Wisconsin, southern Minnesota, and small parts of Michigan’s Upper Peninsula and South and North Dakota. Source Credit: https://www.greentechmedia.com/articles/read/xcel-energy-accelerates-coal-plant-closures-to-meet-100-clean-energy-goal#gs.cyjrr0 https://electrek.co/2019/05/21/egeb-xcel-energy-coal-solar/