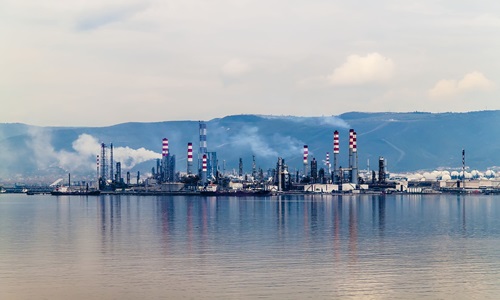 BP America Production Co., a subsidiary of renowned BP Plc. British multinational oil and gas firm, reportedly announced that it has sold its natural gas and oil assets in San Juan Basin to IKAV, a Europe based renewable energy company. BP spokesman, stated that the company agreed to sell its assets for an undisclosed amount to IKAV, which specializes in solar and wind development. The company will continue to operate its assets in the region until its closing and will further work with IKAV in the coming months to carry out a safe and smooth transition. The 2010 Constantin von Wasserschleben-founded the European company, IKAV, is headquartered in Hamburg. The company reported more than 50 individual investments since 2011, mainly in renewables accounting for 800 MW of wind and 500 MW of solar projects. IKAV has offices all over Europe, including Milan, Madrid, Paris, Luxembourg, Germany, and Hamburg. However, it does not have a presence in the United States. According to the reports, IKAV has also been planning to acquire geothermal energy capacity. BP spokesman reportedly stated that the company operates about 2,440 wells in New Mexico and 1,390 wells in Colorado. According to the state records the company’s production of natural gas has remained the same since 2013. In 2017, BP represented a greater part of the natural gas production in La Plata County and 75% of new permits for drilling. The very same year BP’s natural gas production was over 162 million cubic feet. The company has also made remarkable investments to update and modernize their equipment and has already conducted tested out new technologies. Gwen Lachelt, Commissioner, La Plata County, stated that BP, being a longtime member of the community, has assured that it will have a smooth transition to IKAV. Lachelt further added that they are looking forward to meeting representatives from IKAV and learn about their future plans for the region. According to reports, further details related to the transaction were not announced by the parties involved. Source credit: https://durangoherald.com/articles/304308-renewable-energy-company-to-buy-bp-natural-gas-assets-in-san-juan-basin