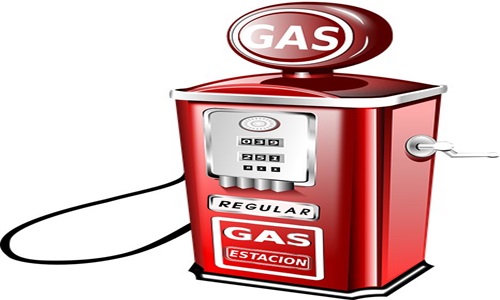 China recently announced plans to open its oil & gas exploration and production to external firms registered in China with net assets not less than USD $ 43.29 million from 1st May 2020, according to a record from the Ministry of Natural Resources. As per sources close to the matter, the mineral resources mining permits will be valid for five years at initial registration, which can be further extended up to five years, when applied. The recent move comes in conjunction with Beijings push to increase oil & gas development and to bring private capital into the upstream energy industry. In an effort to revamp the country’s oil & gas pipeline sector, China officially launched China Oil & Gas Piping Network Corp., a new state-owned oil & gas pipeline company. The formation of this national pipeline company can be predicted as a move to provide stimulus to the slowing economy of the country. The sustained growth in consumption of petrochemical products, petroleum and natural gas across China oil is a major growth driver for oil & gas companies globally. Foreign firms can benefit from this opportunity by participating in the oil & gas trade with China by investing in the Chinese oil & gas industry. However, the oil & gas sector in China is dominated by the national oil companies of the country, which include China National Petroleum Corporation (CNPC), China National Offshore Oil Corporation (CNOOC) and China Petrochemical Corporation (Sinopec Group). All these companies are now brought under one umbrella by the newly launched national pipeline company. China Oil & Gas Piping Network Corp. is expected to provide impetus to China’s coal-to-gas policy by catering to the surging demand for natural gas by a new gas pipeline infrastructure. Moreover, exploration and production of natural gas are likely to receive further boost as more companies have equitable and an easy access to transportation pipelines. Source Credit: https://energy.economictimes.indiatimes.com/news/oil-and-gas/china-to-open-oil-gas-exploration-production-to-foreign-firms/73165345