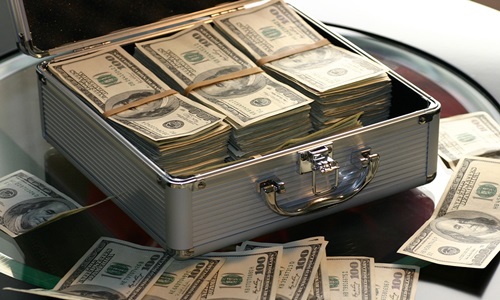 Topaz operates a 117 vessels across the Middle East, Western Africa and Caspian Sea Global ports operator DP World has reportedly acquired Topaz Energy and Marine, a marine logistics and oil services company headquartered in Dubai, for $1.08 billion on an enterprise value basis. The transaction is subject to regulatory approvals and customary closing conditions, expected to wind-up in the latter half of 2019. For the record, Topaz owns a fleet of 117 vessels that operate across the Middle East, Western Africa as well as the Caspian Sea. The company conducts its business with leading oil giants such as Exxon Mobil, Saudi Aramco and BP. Officials at DP World stated that the investment would help expand their operations in the global logistics and maritime services sector, which was their prime motive. They further added that the acquisition would be effective from the first full year of consolidation and would be meeting the return targets of DP World. DP World CEO and Chairman Sultan Ahmed Sulayem was quoted saying that in recent times, the company has been selectively investing in the marine logistics sector in companies that have consistent track record, high revenue visibility and strong customer relationships. He also added that the alliance would complement the operations of its P&O Maritime services, which handles around 300 vessels worldwide. Sultan further stated that Topaz has mirrored DP world’s business evolution over the years, offering clients an array of logistics solutions and enabling the company to standout in the industry. The company seems to believe that the new and innovative approach with the increased scale will allow their business to achieve revenue growth, he said. Sources with knowledge on the subject reported Topaz’s earnings before tax, interest, amortization and depreciation to be $190 million for 2018. Evidently, the firm had around $1.6 billion worth of contract backlogs as of March 31. DP World, which is also located in Dubai, acquired the company from Standard Chartered Private Equity and Oman-listed Renaissance Services on Monday, July 1, 2019, the sources confirmed. Source credit: https://www.khaleejtimes.com/business/dp-world-buys-topaz-for-dh4-billion