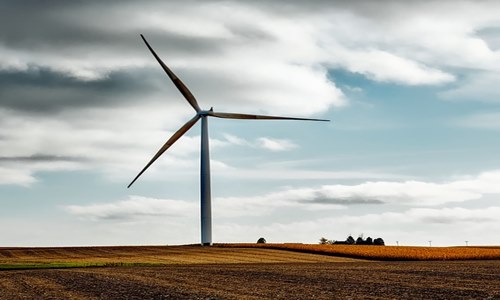 Voltalia aims to expand its installed capacity to over 1GW over the coming years Reports confirm that the European Bank for Reconstruction and Development, an international financial institution, has formally acquired a 2.8% stake in Voltalia, the French renewable energy producer for an amount of €23m. Apparently, the investment is likely to aid Voltalia in expanding its operations to countries where the EBRD directs its investments. The company is engaged in the production of electricity from several renewable energy sources like solar, wind, biomass, and hydro and is also involved in energy storage. Sources close to the matter informed that by next year, Voltalia aims to expand its installed capacity to over 1GW and would also look to add further 1.6GW of renewable assets under construction or in operation by the year 2023. Seemingly, the latest investment from EBRD forms a part of a broader capital increase to finance the investment programme of Voltalia for 2020-23. Sources further mentioned that as a shareholder, EBRD is planning to diversify the company’s region of activity from France and Brazil and would invest in renewable projects in countries where it is active, like Egypt, Tunisia, Morocco, and Greece. EBRD supposedly aims to provide its experience to the French company in terms of backing renewable energy projects and vital knowledge of the business environment, besides the regulatory frameworks in countries where it invests. Even in last September, EBRD had agreed to offer a financial package of around $102 to Turkish firm, Akfen Renewables. These Funds will be used by Akfen Renewables to construct nine solar photovoltaic plants and four windfarms with an overall capacity of 327MW, sources confirmed. The IFC, a private sector arm of the World Bank, and EBRD each own a minority stake of 15.98% in the company. For the uninitiated, Voltalia is a global player in the renewable energy sector. The Group manufactures and sells electricity generated from solar, wind, biomass, hydraulic and storage facilities that it holds and operates.   Source Credit: https://www.power-technology.com/news/ebrd-acquires-stake-voltalia/