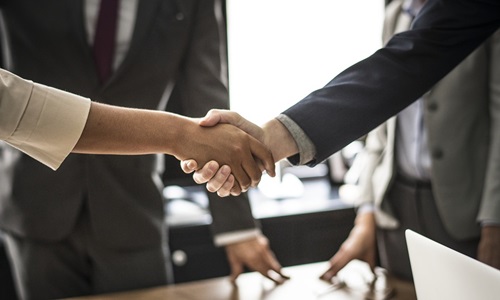 The sale highlights the company’s commitment towards obtaining value from non-core assets Encana Corporation has recently announced that Newfield Exploration Mid-Continent Inc., its wholly owned subsidiary, has signed an agreement to sell its Arkoma Basin natural gas assets, although the identity of the buyer remained undisclosed. Arkoma Basin in located in the state of Oklahoma, U.S. Apparently, the agreement is bound by regulatory approvals, closing conditions and other adjustments and is expected to close in the third quarter of 2019. Encana has confirmed that the Arkoma assets include roughly 140,000 net acres of estate and the current rate of production of 98% natural gas is approximately 77 million cubic feet per day. Total cash consideration to be received by Encana under the agreement is estimated to be $165 million, sources with knowledge on the subject stated. Encana President and CEO Doug Suttles stated that following the announcement of their recent decision to exit China, the sale highlights the company’s commitment to obtain value from non-core assets. He also noted that the proceeds from the transaction would be directed towards Encana’s balance sheet. Evidently, the sale has enabled the Calgary-headquartered company to tackle the recent volatility in the Canadian oil market due to its expansion in the United States. It has also come to the fore that Davis, Graham & Stubbs LLP served as external legal counsel for Encana, while CIBC Griffis & Small offered advisory services for the sale agreement. According to various reports, Encana had acquired Newfield in November 2018 in a $5.5 billion deal to boost its operations in the STACK and SCOOP region, a rapidly growing shale oil field in Oklahoma’s Anadarko basin. The company had also unveiled its plans to cut 30% of its staff earlier this year. For the record, Encana Corporation is Canada-based company working on hydrocarbon exploration. The company holds close to 197,000 net acres of land in the United States including 42,000 net acres of undeveloped land. Source credits: https://www.prnewswire.com/news-releases/encana-signs-agreement-to-sell-its-arkoma-basin-natural-gas-assets-300880510.html