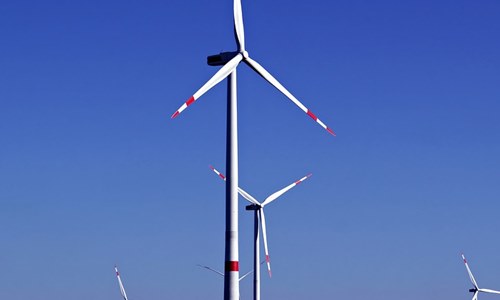 Spain based Iberdrola has made it to the headlines for initiating a deal valued at over one billion pounds to sell a portion of one of its major offshore wind farms with Australian Macquarie Group. According to sources with the knowledge of the matter, the investment bank’s Green Investment Group subsidiary has reportedly approved a pact for a minor stake in the East Anglia One wind farm off the Suffolk coast. The group has been claimed to partially fund the deal, for a stake below 50%. Reportedly, the first wind turbine was set up at East Anglia One in summer 2019 but it has been reported that the complete 714 MW project will not be finished until 2020. Once finished, the project is expected to generate electricity for over 6 lakh homes. As per trusted sources, offshore wind farm creators including Iberdrola are firm on selling their stake in the initial stages for the benefit of cash for further development. In a span of 4 years, from 2018-2022, Iberdrola has set out to spend over 13.3 billion euros on renewable energy projects worldwide. Meanwhile, the contribution of infrastructure and pension funds in the sector has also permitted the developers to minimize the expenses of the projects as the investors are looking to take lower returns for minimal risk. This has pressurized the developers to let loose the costs as the governments are firm to reduce subsidies and want projects to be made subsidy-free in some cases. It has been claimed that Macquarie acquired the Green Investment Group from the government of United Kingdom in 2017 in a privatization deal of 2.3 billion pounds. For the uninitiated, Spain headquartered Iberdrola is a public multinational electric utility company which is considered as the global energy leader and number one producer of wind power. Neither of the companies came forward to comment on the matter. Source credit: https://www.ft.com/content/8e3a8930-bb95-11e9-b350-db00d509634e