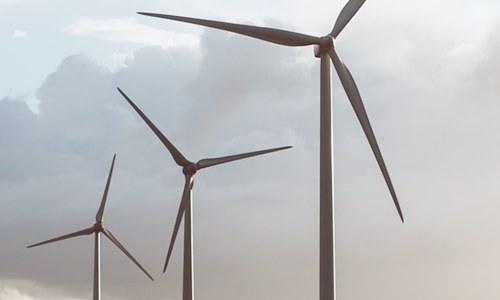 The areas of focus for the partnership would include ways for developing and sustaining a highly efficient wind industry The Union Cabinet of India has recently agreed on a letter of intent (LoI) for establishing an Indo-Danish Centre of Excellence focused on renewable power. Reportedly, a cooperation agreement in offshore wind energy has been approved between the Ministry for Energy, Utilities, and Climate of Denmark and the Ministry of New & Renewable Energy of India. The agreement was signed in March 2019 in Delhi. Sources familiar with the matter informed that the main objective of this agreement is to promote partnership between the two countries in the areas of renewable energy with a particular focus on offshore wind. The areas of focus for the partnership would include ways for developing and sustaining a highly efficient wind industry, technical capacity creation for managing off­shore wind projects, measures to ensure high quality of wind turbines, forecasting, components, scheduling of offshore wind, and certification requirements, sources said. Apparently, the Indo-Danish Centre of Excellence would work towards assessment of renewable energy resources with a complete focus on offshore and onshore wind. It would also work on integration of renewable energy, R&D, hybridization of solar, wind, hydro and storage technologies, testing, and skill development. In June 2018, MNRE had announced that it has set a long-term target for installing offshore wind projects of 30 GW capacity by 2030 as well as 5 GW capacity of short-term offshore installation target by 2022, sources added. Sources mentioned that offshore wind power can bring a new element into renewable energy mix of India. In October 2015, the MNRE had introduced National Offshore Wind Policy to understand the potential of offshore wind power in the country. Offshore wind projects will be established along the coastline of India up to 200 nautical miles inside the exclusive economic zone. Seemingly, there have been total installations of around 17-18 GW of offshore wind power globally, led by countries like Denmark, U.K, China, Germany, and Netherlands.