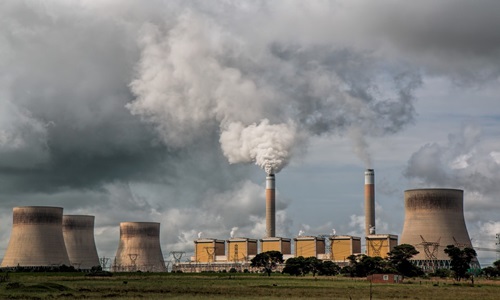 Neoen SA, a global leader in renewable sources of energy based in France, reportedly announced its plans to build a huge renewable energy station in South Australia which will include solar, wind as well as storage facilities. The Goyder South Renewable Power Station of Australia would include a battery having storage capacity of 900 megawatts. The Goyder South Renewable Power Station will be nine times the total size of Hornsdale Power Reserve. The Hornsdale Power Reserve, operated by Neoen, is home of the largest lithium ion battery in the world which was manufactured by Elon Musk’s Tesla Incorporated in 2017. Neoen stated that the Goyder Power Station would lend emergency power in and when needed by South Australian customers during the disruptions in the energy provided through the interstate supply. The Australian continent faces a greater risk of blackouts in the coming summer due to the generation outages in the Victoria as well as increasing costs to prevent shortages, as warned by the market operator of country. The project is expected to start its construction in 2021 and utilize an electricity interconnector between New South Wales’ eastern state and South Australia. The company stated that the power station will have an initial investment of up to $687 million and the project will include 600 MW of solar as well as 1,200 MW of wind generation capacity. A number of renewable energy organizations are in a competition to have huge battery projects in Australia as energy planners are focusing on consolidating the expansion for wind as well as solar capacity in the country. Source credit: https://www.bloombergquint.com/business/big-outback-battery-by-neoen-to-eclipse-tesla-s-pioneer-project