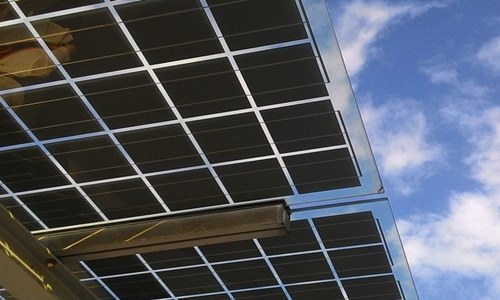 Vietnam Electricity Corporation will purchase the plant’s generated electricity for a 20 year period Asia-based renewable energy developer Pacifico Energy has recently announced that it has commenced operations at the 40 MWp Mui Ne Solar Power Plant located in Phan Thiet city, Binh Thuan province of Vietnam on 12 June 2019. Reportedly, the construction of the plant was initiated on October 12, 2018 over a 38 hectare area and is estimated to generate close to 68 million kWh of electricity every year, cutting down CO2 emissions by 55,447 tons annually. Sources with knowledge on the matter stated that Vietnam Electricity Corporation will purchase the plant’s generated electricity for a 20 year period at USD 9.35 cents per kWh, according to a Decision 11 made by Vietnam’s Prime Minister in 2017. Dragon Capital Group, Vietnam’s longest established asset manager with US$3 billion under management, had teamed up with Pacifico Energy as the strategic partner for the project, sources informed. It has also come to the fore that Orient Commercial Joint Stock Bank (OCB) is the provider of long term non-recourse project financing. Separately, TTCL Vietnam Corporation Limited (TVC) was the project’s Engineering-Procurement-Construction contractor, which now has over 20 years of experience as an EPC Contractor throughout Vietnam and Asia. Nate Franklin, Chairman, Pacifico Energy, was quoted saying that they were proud to be one of the first international developers to set up a renewable energy power plant in Vietnam and meet the needs of its people and growing economy for clean energy. US Consul General in Ho Chi Minh City, Ms. Mary Tarnowka, mentioned the United States as a leader in clean energy technologies. She further added that the partnership of Pacifico Energy in the Mui Ne Solar Plant would promote the energy security of Vietnam and support sustainable growth in the province. Dr. Hoang Giang, CEO, Pacifico Energy expressed gratitude towards the local authorities and citizens of Binh Thuan province for their support in developing one of the first solar power plants in the country.   Source credits: https://finance.yahoo.com/news/pacifico-energy-commences-operation-40-063000632.html