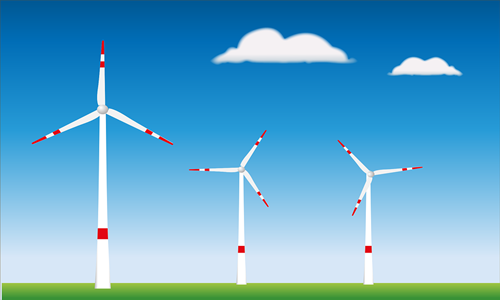 Discussions for acquisition of Mytrah’s renewable power by Piramal and CPPIB have been in fray for      some time now. Piramal group plans to add potential asset of Mytrah’s operational renewable power to the newly launched private firm, InvIT which is co-owned by Primal group and CPPIB (Canadian pension fund). Both partners are keen on the acquisition as Piramal and CPPIB have commendable knowledge about the energy assets of Mytrah and discussions for the acquisition have been in fray for some time now, claim experts familiar with the knowledge of the matter. For record, $277 million in loan were provided to Mytrah Energy by Piramal Group through non-convertible debentures to provide exit options for existing investors such as Goldman Sachs, IDFC Alternatives, Merrill Lynch and AION Capital. The loan amount issued to the firm is due in the next five years. Sources cite that Piramal Group wants the debt to Mytrah’s energy to be a non-performing asset and is interested to acquire operational assets of Mytrah. As per authentic sources, Mytrah sells power mainly to state grids, through long term PPA (Power Purchase Agreements). In addition to this, Mytrah’s 100.5MW project in Tamil Nadu sells to industrial buyers in short term deals. In September 2018 Mytrah Energy had entered a Power Purchase Agreement with Solar Energy Corporation of India in which it agreed to build a 300MW wind energy project in Tamil Nadu. Reportedly, Mytrah Energy has the largest wind data bank in the country. The company has developed 2000MW of operational and in-the-works renewable power. Its assets are spread across fifteen wind farms located in Madhya Pradesh, Gujarat, Rajasthan, Punjab, Andhra Pradesh, Maharashtra, Telangana, Tamil Nadu, Karnataka. According to experts, by 2028, approximately $500 billion is required to produce renewable energy generation capacity of 500 GW in India. Additionally, investments of nearly $250 billion are needed for expansions and modernization of grid for the uptake of green energy capacity. Source Credits:: https://economictimes.indiatimes.com/industry/energy/power/piramal-group-plans-to-buy-operational-renewable-power-projects-of-mytrah/articleshow/69298088.cms https://www.cnbctv18.com/energy/piramal-group-to-buy-renewable-power-projects-of-mytrah-energy-says-report-3304921.htm