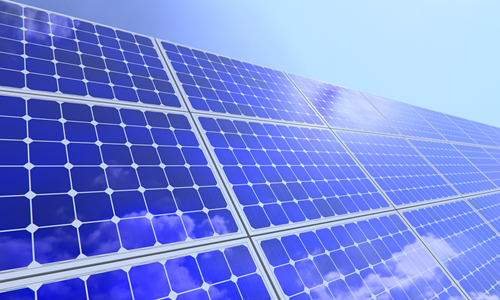 With each passing day, the demand for energy is rising across the world. At this rate of growing energy demand, renewable energy sources will become a power alternative in the future. Energy demands from small and medium enterprises (SMEs) have also attracted numerous foreign investments in developing countries. A similar instance occurred recently when Royal Dutch Shell’s New Energy business reportedly acquired a 20% stake in Orb Energy, a Bengaluru-based solar firm in its latest funding round. According to reports, Orb Energy will use this investment will be used to offer lower-cost solar power for Indian SME’s. For a record, Orbs offers credit to small and medium enterprises to invest in solar-based applications. Reportedly, it has sold more than 1,60,000 solar systems in India to this date with a total capacity of 75 MW. Incepted in 2006, the company has two factories in Bengaluru, of which one is developing solar photovoltaic panels and the other is developing solar water heating systems. The company employs around 250 people in India and has operation in Kenya as well. Reports cite that the move is one of several deals Shell has made in India, as it aims to reduce energy poverty through investment in Asia and Africa. The investment is also a part of the company’s vision to provide a reliable source of electricity to 100 million people in the developing world by 2030. Brian Davis, VP, Shell Energy Solutions, said that renewable energy is a growing sector and has great potential to contribute to the nation’s renewable energy ambitions. Meanwhile, Damian Miller, Chief Executive Officer, Orb Energy, said that India’s small and medium enterprises (SMEs) are underserved in the rooftop solar sector. He claims that Orab, with their firm’s in-house finance facility for SMEs, could providing exceptional solar solutions to SMEs in India who are willing to invest in cost-effective solar solutions. Source Credit - https://inc42.com/buzz/global-oil-major-shell-acquires-20-stake-in-bengaluru-based-orb-energy/