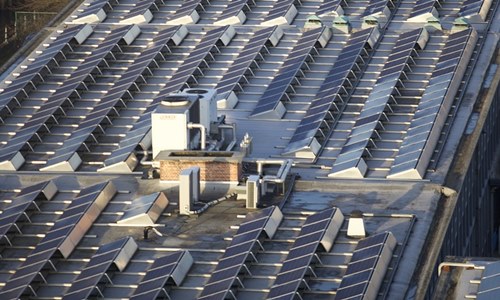 Solar Energy Corporation of India (SECI), a company of the Indian government’s Ministry of New and Renewable Energy, has reportedly invited bids for a substantial solar-plus-storage tender that would be dedicated to the island archipelago of Lakshadweep. As per trusted sources, the tender seeks to award 20MW of floating solar projects along with 60MWh of battery energy storage systems. Reportedly, the total package of the tender would be awarded to a single bidder via a reverse auction. Sources familiar with the development claim that the scope of the projects include design, supply, engineering, building, erecting, testing and commissioning of the facilities at several different sites as well as a decade of operations and maintenance services. SECI has also put together the first tender as part of its Central Public-Sector Undertaking scheme that mandatorily requires the usage of locally-sourced modules and cells. Backed by viability gap funding, the 1 GW tender is slated to be made available by February 28. According to a report published by Renewables Now, the company also seeks to award 1,200 MW of wind energy project in a second tender. SECI would await bids for Inter-State Transmission system (ISTS)-connected projects on a pan India basis as part of the wind tender, named Tranche VII. The company released a notice inviting tender on Friday, immediately after the results from the previous VI tranche auction were announced. For the record, the Lakshadweep Energy Development Authority had invited Expressions of Interest (EoI) in November 2017 for the construction of 10MW of floating solar facilities on the islands. Reportedly, the deadline for bid submissions is April 1 this year.