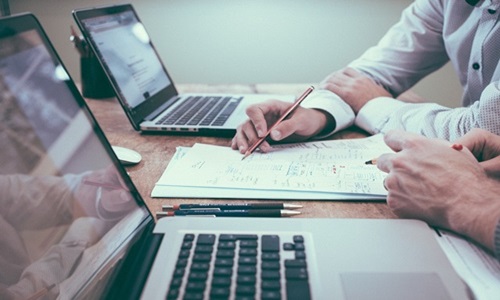 One of the leading global marine and offshore engineering groups, SembMarine has allegedly secured two offshore platform contracts valued over USD 550 million on the grounds of carrying out the redevelopment work at two fields, Al Shaheen and Tyra. As per credible reports, the first contract would see the operation partnered with North Oil Company with an intent of fabricating two well head platforms for the NOC-processed Al Shaheen field in the Qatar region. Apparently, the operation is expected to commence by December 2021 and would cover the engineering, construction, procurement, commissioning, and installation of the platforms. Claims have been made that the contract was awarded under the NOC’s Gallaf Project, which is a multi-phase development for the maintenance of Al Shaheen’s production capacity. For the records, Al Shaheen is one of the largest oil field in Qatar and allegedly contributes to nearly 45 per cent of the country’s oil production. In the second contract bagged, the company is expected to redevelop certain platforms and bridges for Total E&P Danmark. These platforms would replace the in part ageing facilities and sustain daily outputs of over sixty thousand barrels of oil equivalent at the Tyra field in the next 25 years. Tyra serves as the largest gas condensate field in the Danish sector of the North Sea and is predicted to produce enough gas to power 1.5 million homes in Demark post its redevelopment. Speaking on the matter, the company’s head of offshore platforms, Samuel Wong reportedly stated that SembMarine’s successful bids in the Tyra and Gallaf Batch 2 projects would evidently bolster their engineering expertise in delivering to vivid geographical landscapes and operating environments. Source credit: https://www.businesstimes.com.sg/companies-markets/sembmarine-bags-2-offshore-platform-projects-worth-over-s550m